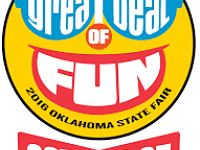 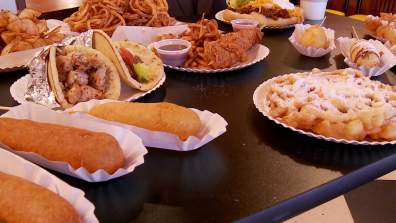 You could just hear the heat sizzling off of the pavement. It was one of those hot, sticky, Oklahoma days where you can see the mirage-film linger above the roadways. But that didn’t stop us from meandering down the rows of jaw-dropping, delicious, oozing fair food. It was the summer of 1996, and my 7th grade self was on a "super visioned date" with the boy who would later become my husband. We would go back to this same #okstatefair year after year as a tribute to our love – for each other and for #FairFood.

“I’ll have two fried cheese on a stick, please.” 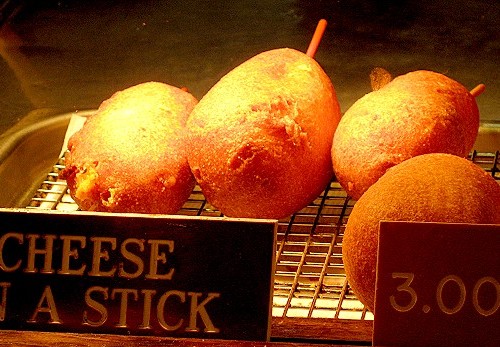 Hast thou heard words any sweeter? That phrase is one we’ve come to know fondly, as this year will be the 20th time we’ve uttered it to one of our favorite fair food vendors. We always hit up the "fried cheese on a stick" stand as our appetizer every night, and then we scour the area for new food vendors. We try to eat something different each round, but we can’t forgo our favorites like the classic Indian taco, pork chop sandwich, or corn on the cob. If we calculate all that, but account for the times we didn’t go every day to the fair that we could, (let’s say we attended eight of the ten days, which is actually rather lenient, and only bought two items a piece each time) then that means we’ve consumed roughly 640 fried cheese sticks and fair food dinner combos in the 20 years we’ve been “fairmongers.” Don’t even get me started on how much all that actually cost. (I’m sure we could be living in Gaillardia by now if the fair didn’t exist!) But it has all been worth it (because we’re not even mentioning calories).

We march around those streets and act as “Unofficial #GreatTASTEofaFair Guides.” If anyone has a question about where to find any type of treat, we gladly point them in the right direction. You could say we’ve certainly done our “fair share” of civic duty over the years. 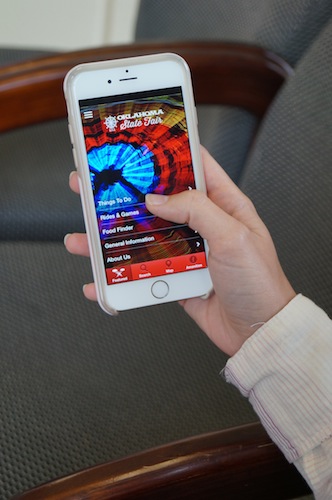 Our healthy admiration for the great Oklahoma State Fair doesn’t start and stop with what we put in our mouths. We got married on September 16th, which is prime fair time (and also by no accident on our part), so we’ve been “honeymooning” to the fair every year since. Plus, it turns out honeymooning to the fair runs in our blood. My own mother and father got married around fair season and even they honeymooned to the oklahoma state fair many, many years ago! (We had no idea until recently.) The apple might not fall far from the tree, but it sure tastes good battered up and deep-fried or just carmeled (Amen!) 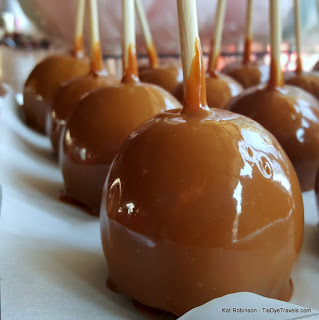 The fair brings us great joy, certainly, but we’ve also been around long enough to feel deep sorrow spring from those weeks. We held each other tightly as the Space Needle soared high up in that glistening Oklahoma fair sky until they quit running it.  The old monorail was glorious for "people watching", as it rode all the way around those fairgrounds and all those strange, beautiful humans, until it was removed. 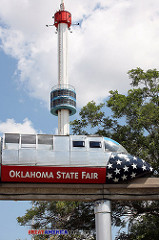 The zoom and burning rubber drew us in to the speedway car races at the stadium every year until it was removed. 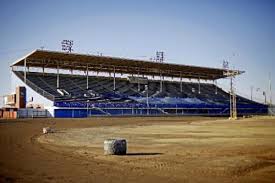 And who could forget the sea lion show, karaoke, the concerts, the contest of people living in a car to win it, carnival rides, "new" car show?  I’ll never forget all of the attractions that have gone on to the big wheel in the sky. 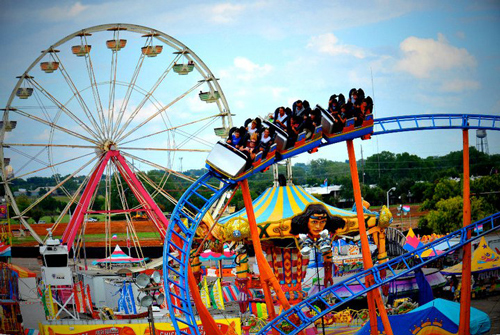 “Miles of Smiles” has never been a truer slogan. 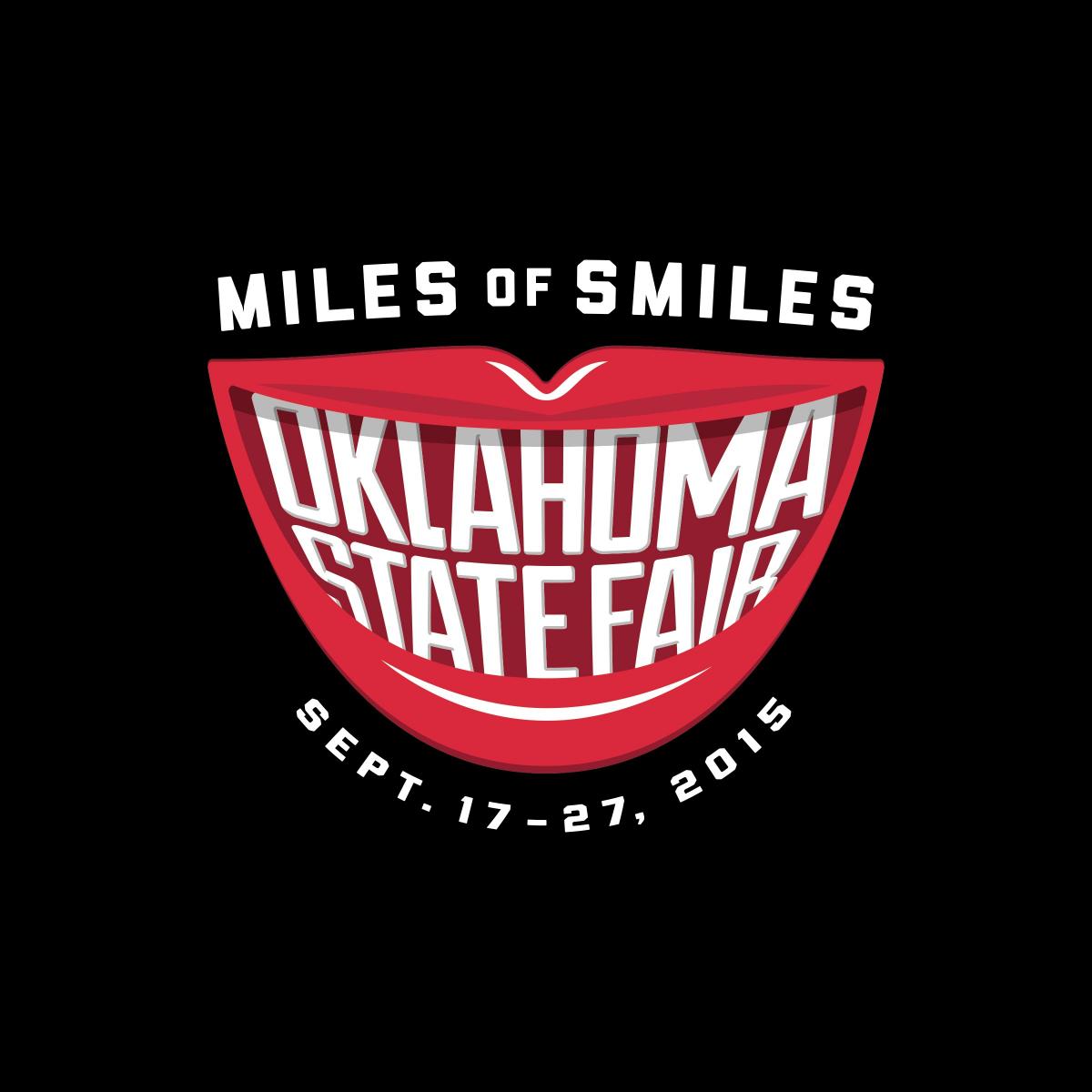 I’m sure my husband and I have shared more than 20 miles of smiles in all the memories this grand place has given us. I’m honored to be part of such a lively tradition, and come September 15th of this year, don’t bother giving me a call; it will go straight to voicemail. You’ll know where to find me – happily tucked under the glowing canopy of heat and haze and smells with my best friend by my side, having #AGreatDealofFun and gnawing on Oklahoma’s finest cheese on a stick for the 20th time.

That's me, Alicia and my obsession with the great state fair of Oklahoma!